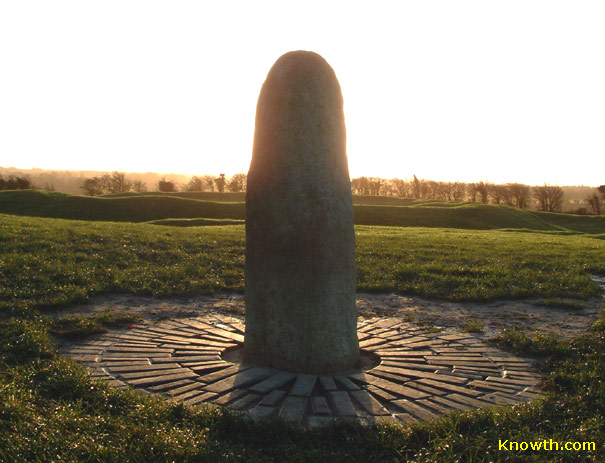 Lia Fáil (Stone of Destiny) on the Hill of Tara illuminated by the rising Samhain sun. Now standing on the King's Seat or Forrad, the stone once stood in front of the entrance to the Mound of Hostages. According to legend on the inauguration of a worthy high king the stone would roar its approval. 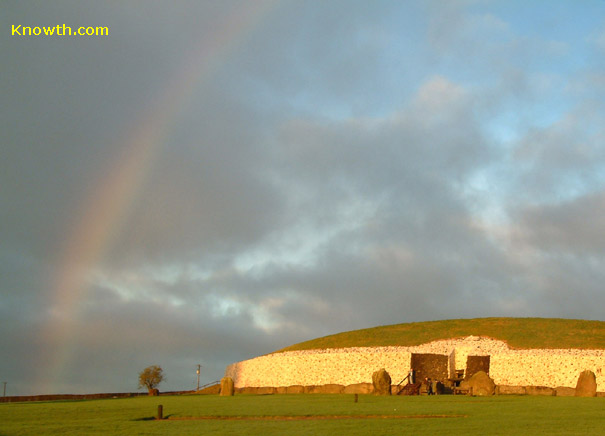 Image photographed on the morning of the Winter Solstice at Newgrange on the 22nd December 2002. A rainbow heightened the experience of those on the outside, as the fortunate few on the inside, selected by lottery experienced the illumination of the passage and chamber. 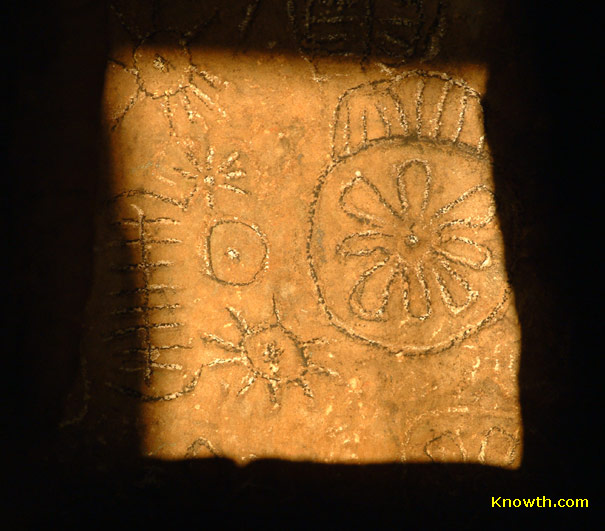 Equinox illumination at sunrise in Cairn T at Loughcrew. The backstone of the chamber is illuminated by a beam of light at sunrise on the Spring and Autumnal Equinoxes.

The judges were Loreto Guinan, Heritage officer, Meath County Council and Con Brogan, photographer for all OPW heritage sites. Peter Cunningham won the overall prize sponsored by Meath Tourism, for his photograph of the Nanny Cottage at Laytown. At the prize-giving ceremony, Clare Tuffy, OPW and manager of Brú na Bóinne Visitor Centre, announced: "All winning photographs will be included in a spectacular 2007 calendar, which we are currently working on and will be available for sale at each of the tourist offices in Co. Meath in the future."

Peter Cunningham won the overall prize sponsored by Boyne Valley Tourism, for his photograph of the Nanny Cottage at Laytown.