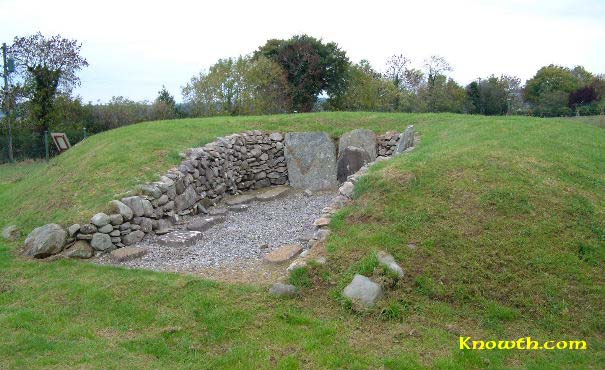 Townleyhall megalithic passage tomb was built by Neolithic people around 3000BC, it is part of the Boyne valley group of passage tombs which includes the much larger mounds at Newgrange, Knowth, and Dowth. The chamber at Towneyhall is a simple rectangle at the end of a short passage.

Excavations at Townleyhall by George Eogan began in 1960, Townleyhall was the first of the Boyne Valley passage tomb mounds to be excavated in modern times.

Concrete markers show where the missing passage orthostats once stood.


Excavations at the Towneyhall showed that people had lived there before the tomb was constructed, maybe the cremated remains found inside the tomb were of the people who had lived on the site. 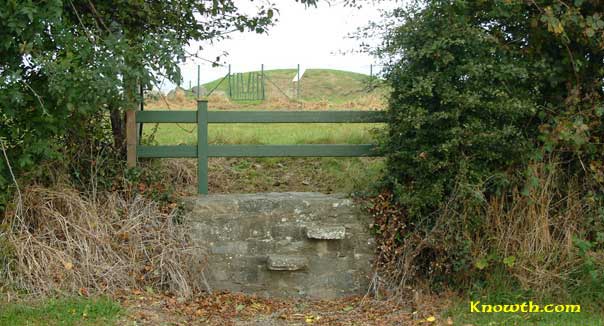 The Townleyhall passage tomb is located in a field just off the N51 Drogheda / Slane road, the mound is visible from the road and access is by the entrance pictured above. Coming from the Drogheda direction, it is on the right hand side of the road after the main Townleyhall entrance. 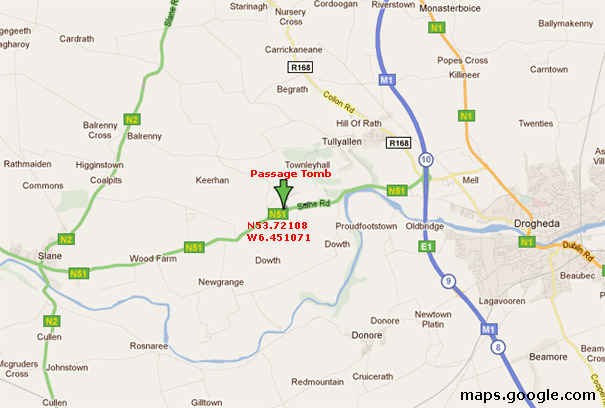 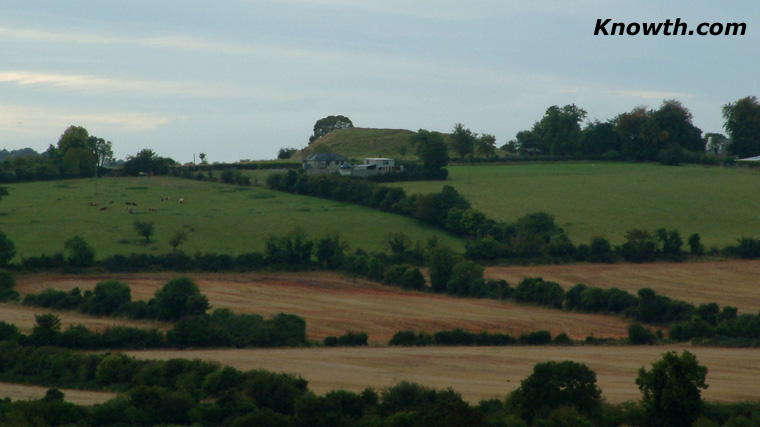 View of Dowth from Townleyhall 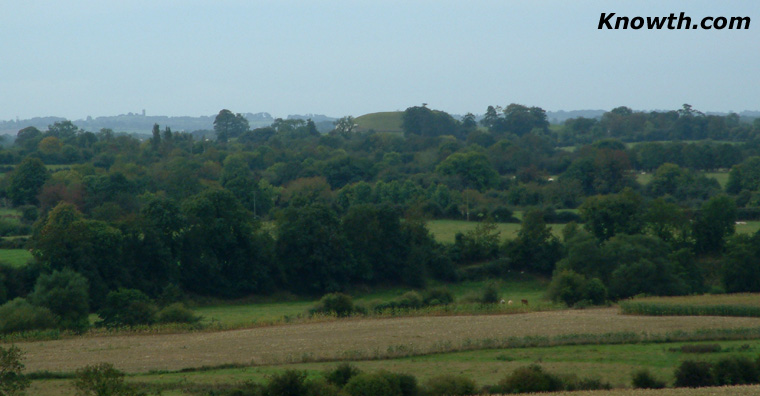 View of Newgrange from Townleyhall