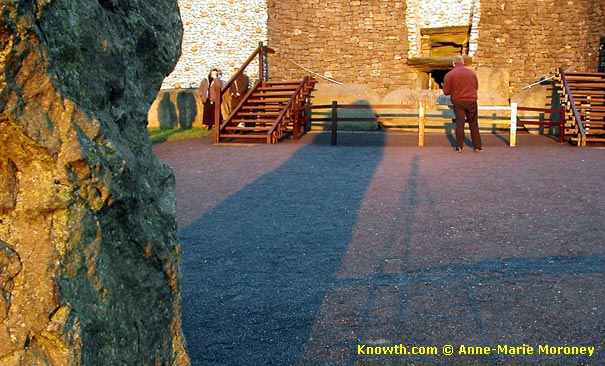 
I was at Newgrange on three mornings around the winter solstice but cloudy skies meant that there was no sunlight to illuminate the passage and chamber of the great mound. I am very grateful to Anne-Maria Moroney who was at Newgrange on the 20th of December and has made these images available. Anne-Maria was studying the shadows from the standing stones around the mound. 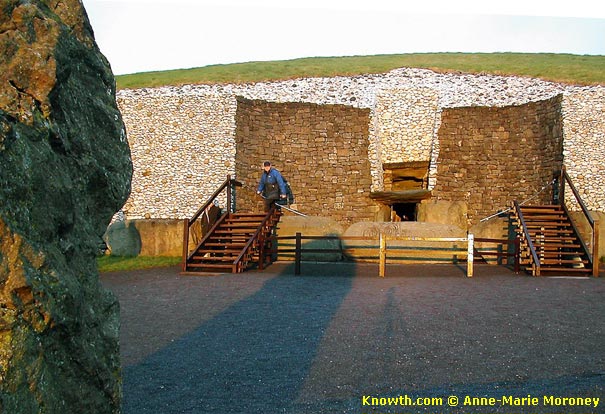 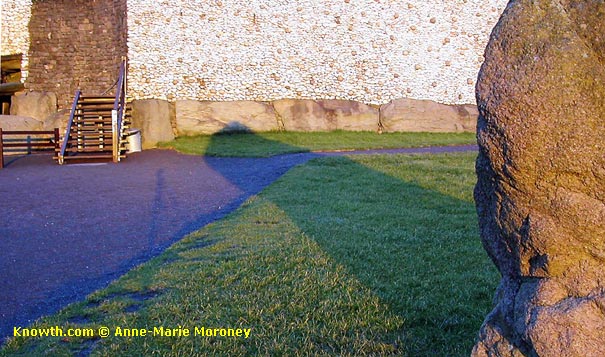 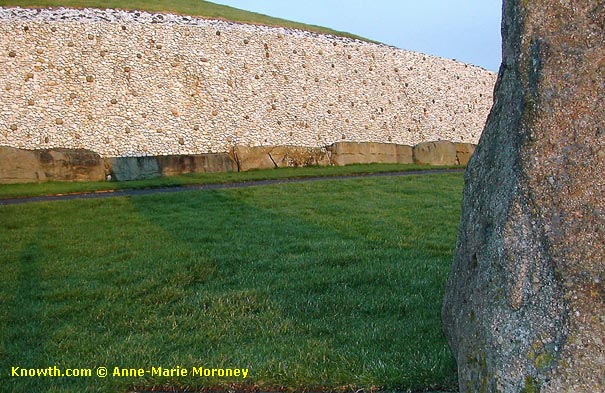